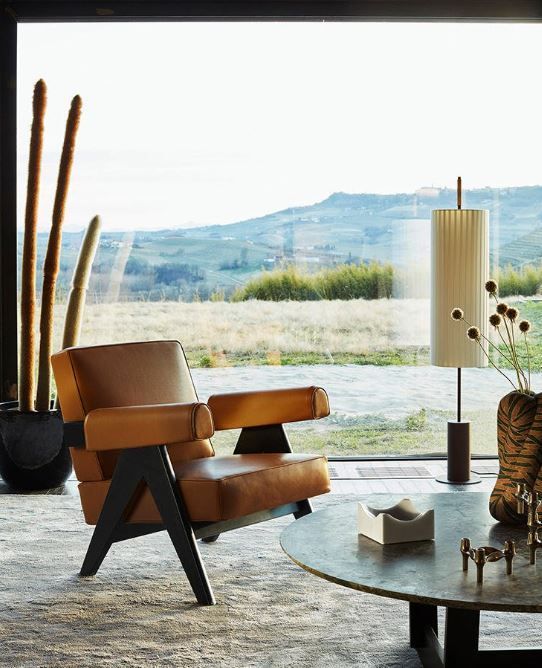 Even though we love to post about our top affordable must have home items and the best home brands that you can find locally or online, we think it might be cool to take it up a notch for all our designer lovers out there.

When searching for inspiration on Pinterest you may have come across some of these renowned designer pieces gracing your feed which naturally catch your eye.

So without any further ado, here are CLD’s top 5 designer pieces that are trending :

#1 – “The Senate-Committee Chair” by Pierre Jeanneret

This chair was designed in the 1950’s by the extraordinary Pierre Jeanneret.

If his famed cousin and longtime colleague Charles-Édouard Jeanneret — better known as Le Corbusier — was the visionary, then Pierre Jeanneret was the member of the architecture and design team who got things done. In recent years, Jeanneret has emerged from Le Corbusier’s shadow, as collectors have discovered his simple and striking furniture creations.

The Ultrafragola mirror/lamp, with its sinuous profile that suggests long wavy hair, belongs to the Mobili Grigi series of complete bedroom and living room furnishings designed by Ettore Sottsass for Poltronova and presented at the third edition of Eurodomus in 1970. With the exception of Ultrafragola, the models never got beyond the prototype phase.

Legendary French designer Pierre Paulin originally designed the Pacha chair in 1975. Paulin designed the chair in harmony with the changing design style of its period, replacing the austerity of post-war design with a new, vigorous approach. Paulin managed to give a real elegance to the rounded forms of the Pacha chair by finding the perfect proportions, raising it lightly on its base and tracing in the foam and upholstery with stitching lines inclined inwards. Through pieces like the Pacha chair, Pierre Paulin pioneered low-level living; a modern way of living and sitting on the floor, by getting rid of chair legs.

“Retna” is a contemporary artist, primarily recognized for graffiti art. He was born and raised in Los Angeles, California, and started his career in the early 1990s. He developed a distinctive constructed script which is derived from Blackletter, Egyptian Hieroglyphics, Arabic, and Hebrew calligraphy, as well as more traditional types of street-based graffiti. In addition to exhibiting at institutions and galleries in Los Angeles, Miami, London, New York and Hong Kong, Retna has done advertising work for brands such as VistaJet, Louis Vuitton, and Nike.

This chair is an incredible statement piece and beautiful accent piece for any space. Platner worked for I.M. Pei and Eero Saarinen prior to designing the Platner collection in 1962. Warren Platner worked with both of the industrial and organic design giants before turning his attention to steel wire furniture, for which he devised the structure and production method. Platner believed “there was room for the kind of decorative, gentle, graceful design that appeared in a period style like Louis XV.” The chairs can take as many as 1,000 welds, crafted out of steel wire, finished in bronze and space. 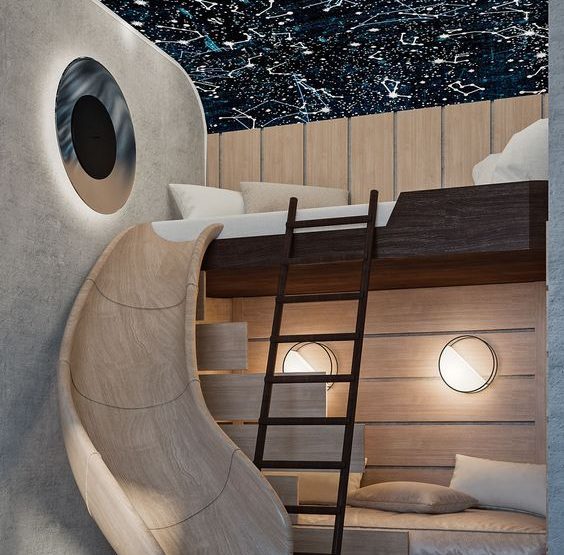 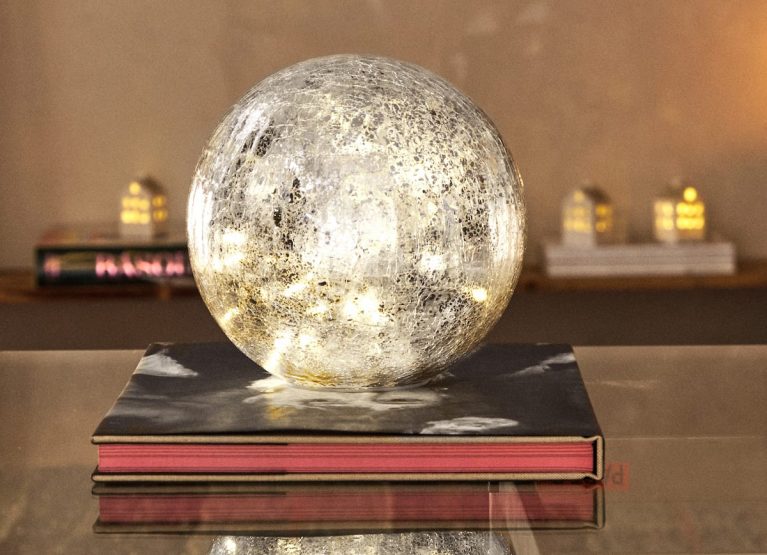 Halloween Vibes Are Setting In